Funds for Young Farmers
and for Innovation and Development in Agriculture

RETURN TO THE EARTH

The Carli'n Foundation is aimed at young farmers, inviting them to propose sustainable innovation initiatives in the field of agriculture, which enhance the environment and the landscape, are attentive to health, respect for the soil, the contribution of new technologies in this area.
Product and process innovations, also through patents, will be particularly appreciated and great attention will be paid to the sustainability level of the proposals.

The aim of the Carli'n Foundation consists in the desire to identify and launch talented projects, with the related non-profit financial support, proposed by young people in their forties, structured or otherwise, but in any case lacking their own economic means, in the field of innovation and eco-sustainability applied to the agricultural sector.

The Carli'n Foundation was established as an international foundation, not for profit or for profit, with offices in the Swiss and Italian territory and with potential opening to territories located in every part of the planet, preferring, in the initial phase, projects applicable for the agricultural and sustainable development of Italian-Swiss territories.

The Foundation freely promotes its aims, inviting new supporters to raise economic funds exclusively aimed at its own aims. It intends to make use of financing deriving from an exclusive will to philanthropic cooperation, which freely share the purposes described above.

FEATURES OF THE PROJECTS FUNDED

Important: the evaluation and approval of the projects will not be appealable, based on the technical judgment of a Scientific Committee. promotion and fundraising also keep alive the spirit originally expressed, of ethically free and independent will in judgment.
The Foundation avails itself of the right to waive the proposed loans, if they do not correspond to these purposes.

Development of innovative patents in the agricultural field.

Development of means of defense of crops alternative to chemical ones.

Enhancement of marginal or degraded areas for agricultural purposes.

CANDIDA YOUR IDEA IN THE AGRICULTURAL FIELD

If you are still young and you have young, innovative and eco-sustainable ideas in the agricultural field but you do not have enough money to implement them, here is a CALL for you!

Projects must be presented on the form that can be downloaded from the websiteby March of each yearand sent by email to:

To present your project and participate in the tenders organized by the Foundation, you must download and complete the form in all its parts with the utmost precision.

Information on this can be obtained from the following address: info@fondazionecarlin.demoloweb.it

Annually the projects received are evaluated in a single session, which is held in June and ends the works at the latest in September.

The fixed deadline, from year to year, to send the candidate projects is always March 31st. Read carefully and follow the instructions before sending.

`` Try dearly to discover what you are called for, then do it with passion. Be anyway the best of anything you became``

`` Eagerly find out what you are called to do, then start doing it passionately. However, always be the best of whatever you are. ''

Founder
Psychologist-Psychotherapist, former Healthcare Manager, active from the 80s to today, with multidisciplinary work experience and with a strong interest in innovative and concrete projects launched by young people.

Board member
Swiss chartered accountant who, thanks to his experience and expertise gained over many years of activity in the territories, guarantees the proper conduct of the foundation's business.
THE STATUTE

Carlo Cuminetti, known as Carli'n, was born in Turin on the day of San Giovanni in 1924, and lived in his hometown until 2014, deciding at the age of ninety. From the marriage to Regina, which took place in 1950, the daughter Claudia was born, who matured in 2015 the idea of ​​the Foundation in honor of her father, in order to support concrete and innovative projects made by talented young people who love cultures of the earth and know how to exploit new technologies in an eco-environmental sense.

The War and the need to earn prevented Carli'n from attending Economics at the University, so he was a self-taught accountant, a lover of finance, history, music ... He found employment in the central Turin headquarters of Banco di Sicilia, where he remained until retirement, with a rapid career progression: official, inspector, head of stock exchange agent, deputy director.
To the amazement of everyone, in 1977, he decided to leave at just 53 years: he had been offered a position by the Directorate of Palermo as Director of an important office in another Italian city, but he refused, he said he preferred not to moving in and enjoying life with the family. So he retired and for twenty years he devoted himself to travel with family and friends, to long walks in Turin, to reading, cooking, classical music.

A gentle man, sometimes quick-tempered, shy in the ways but friendly and playful, a man who has cultivated science and culture as a self-taught reader, a logical-mathematical mind, irreproachable and firm in his rigor and moral rules; a man who venerated the female sex, for beauty and personality, as well as recognizing the qualities and needs of others, knowing how to be generous and sensitive.
He was an authoritative and affectionate father, faithful to family values, attentive and present, known in "his" Borgo San Paolo, where he willingly chatted, on the street or on newsstands, very early in the morning, when he became heated in political discussions and then bought the his three daily newspapers and went home to read them before breakfast.
He loved to cook, excellent cook of meat and fish, he had the habit of always shaving by hand and always washing only with Marseille soap and cold water, as a legacy of his poor childhood, he pulled the wine from the barrels after enjoying it and chosen in the cellars of its favorite Piedmontese producers.

When I was a student who was able to understand, she made me attend the stock exchange trading sessions, first in Turin, then in Paris, London, Wall Street; every time I saw the film "An armchair for two" I smiled, remembering such occasions.
For him the bank, to be such, had to carry out, with a good degree of autonomy and competence, choices of forward-looking investments and at the service of the customer and the well-being of the community. I remember that already in 2000 he expressed highly critical opinions on the evolution of banking and financial systems in contemporary society! 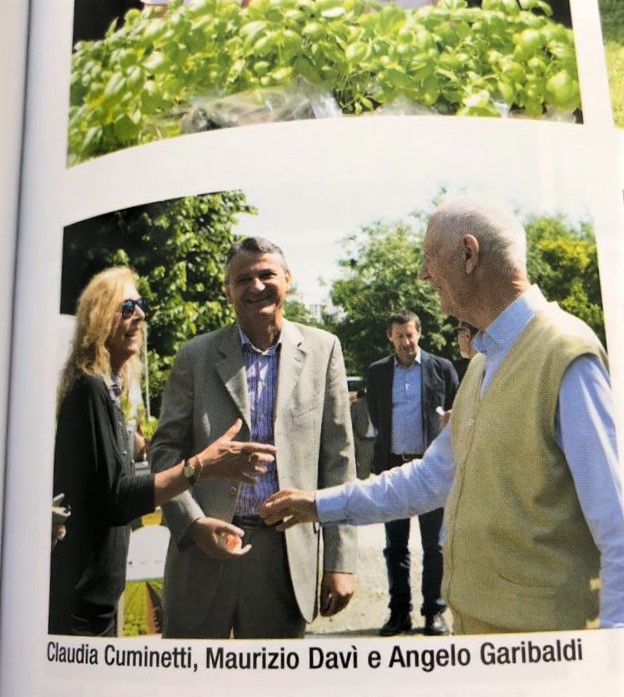 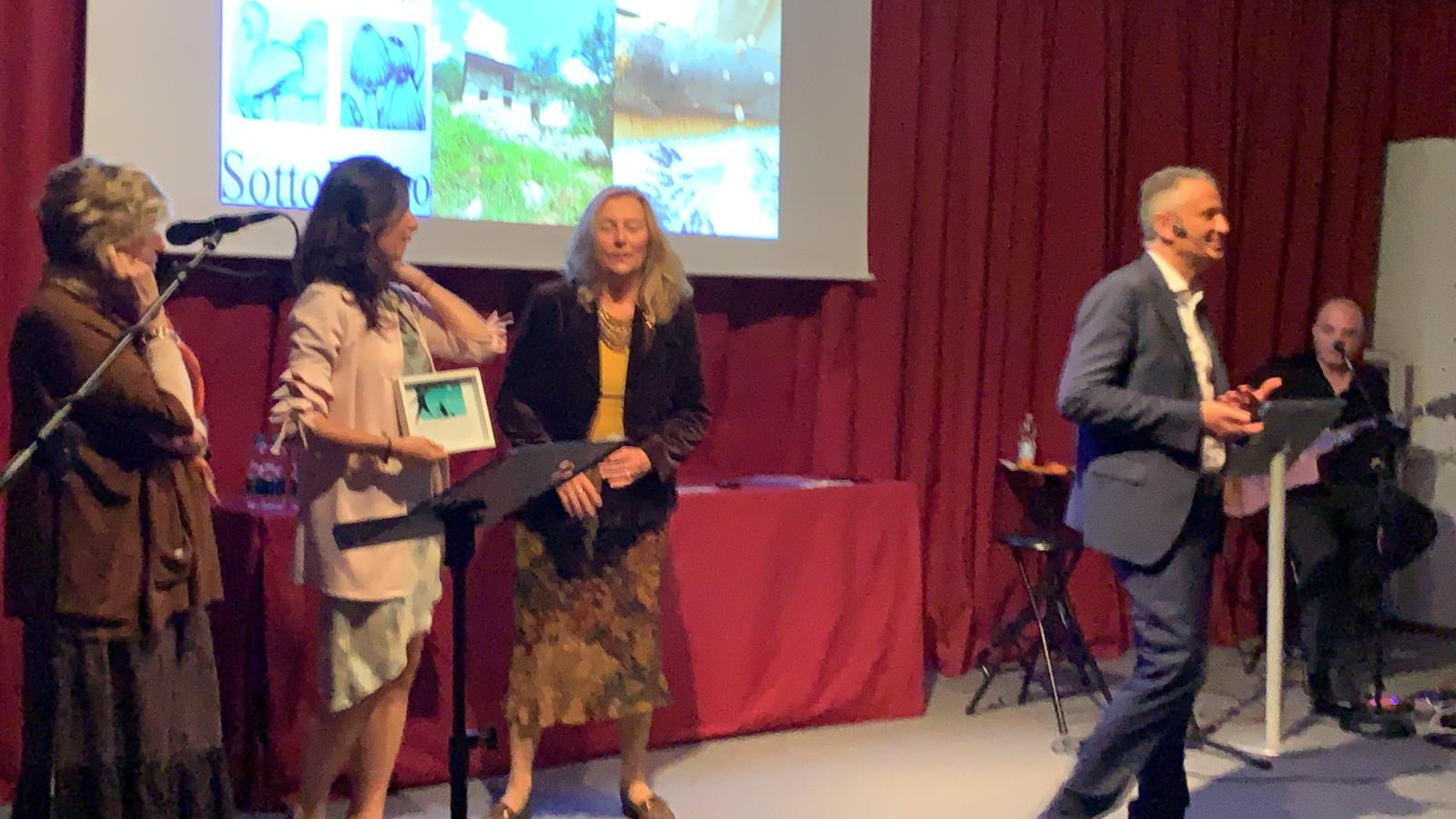 Prize-giving of the Sottobosco project

TALE OF THE EVENING At the evening, which was attended by a large audience from other regions ...
Learn more 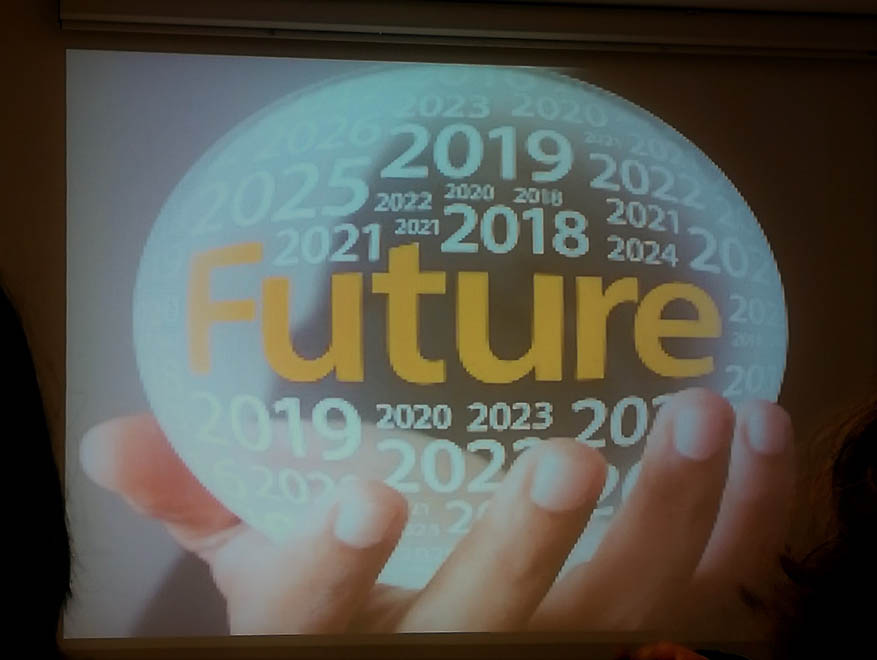 Conference of 15 March 2019 - Castelnuovo del Garda The Foundation looks to the future towards ...
Learn more

AX Social Stream: There is no feed data to display!

You need information or you need to register for a call. Contact our Foundation through the form below

Any cookies That may not be Necessary Particularly for the website to function and is used Specifically to collect personal user data via analytics, ads, other embedded contents are termed as non-Necessary cookies. It is mandatory to procure user consent prior to running These cookies on your website.